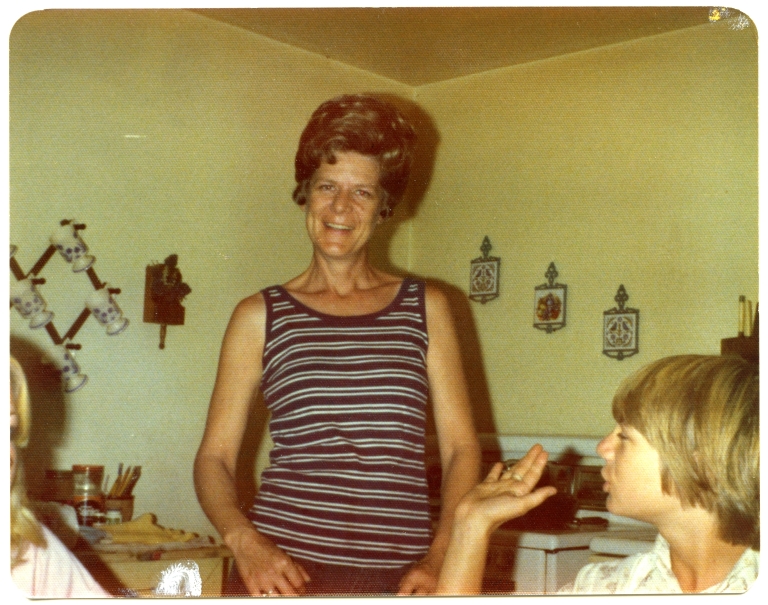 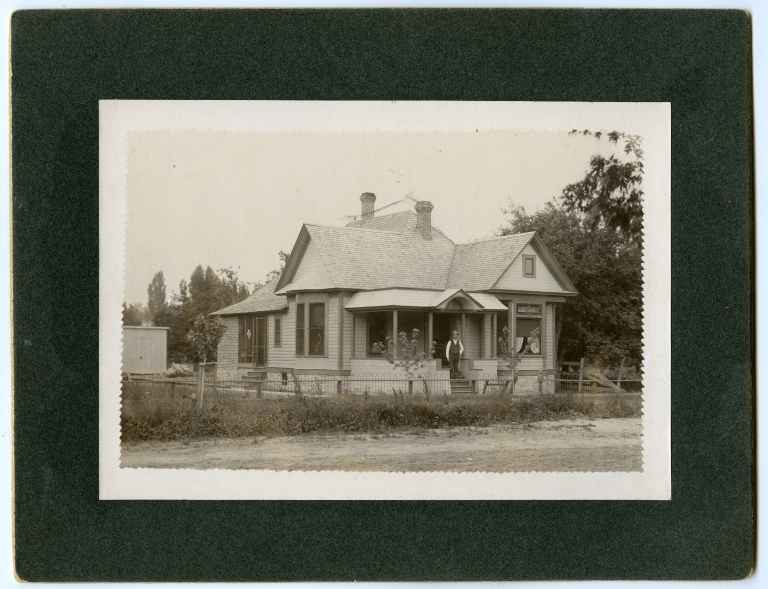 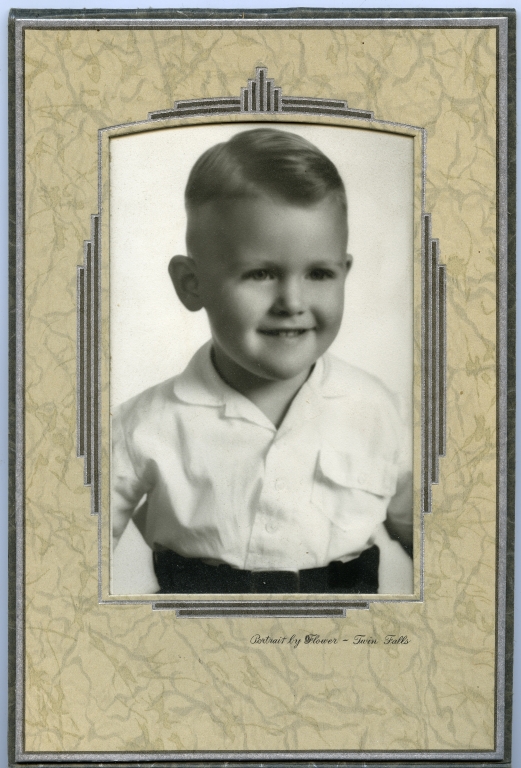 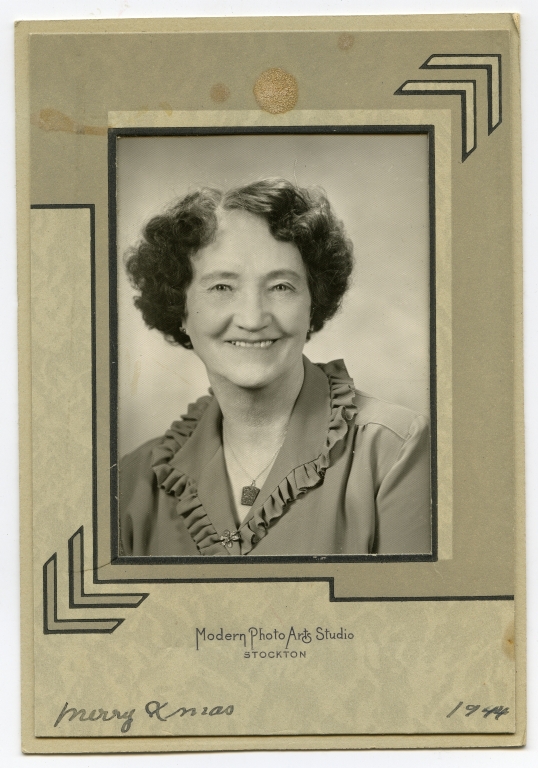 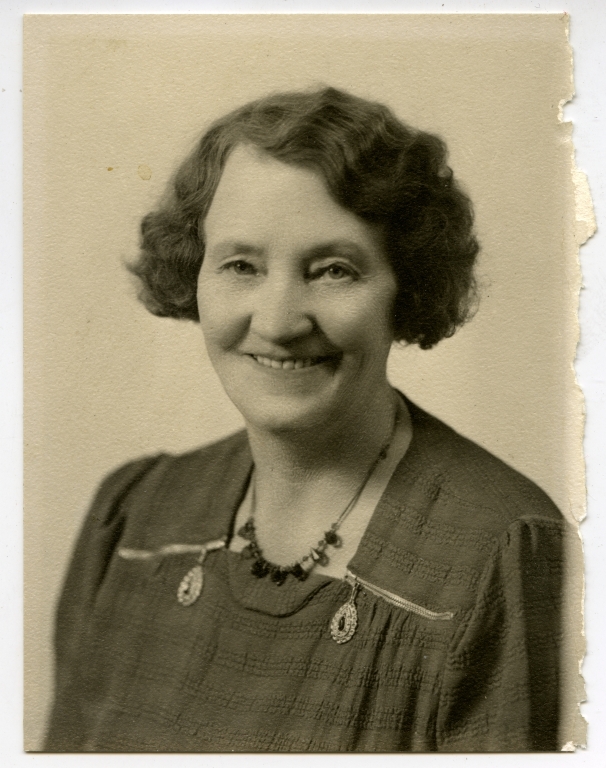 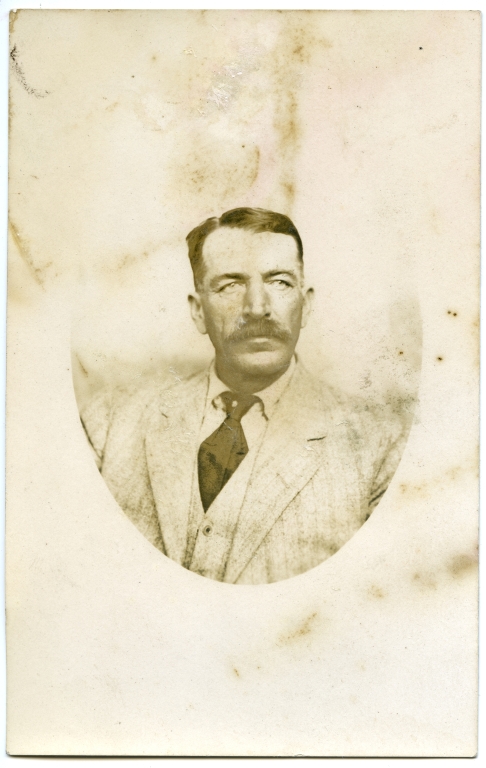 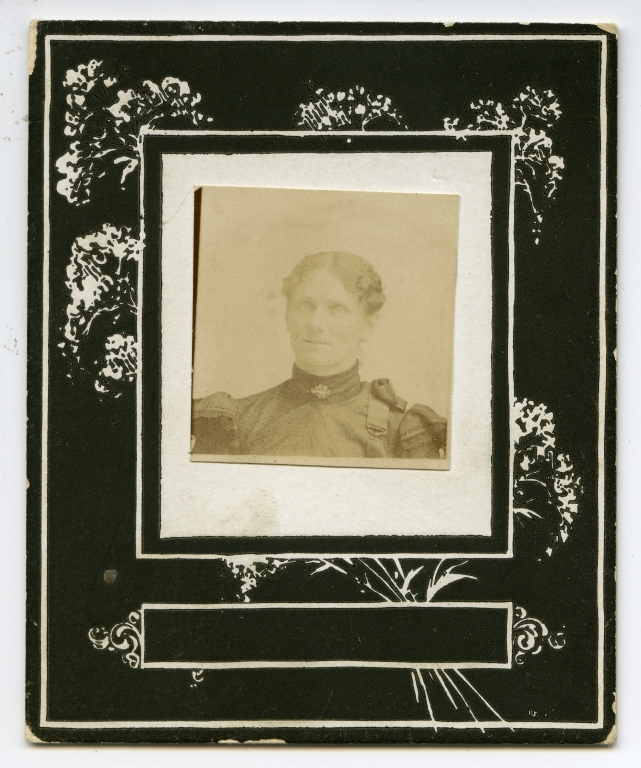 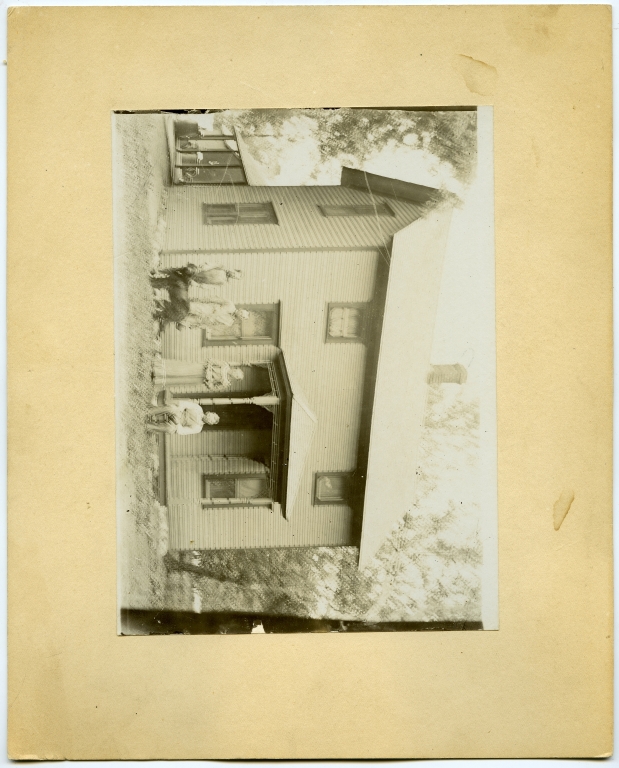 Nellie Vieira’s family photo collection represents an aspect of social life in 20th C. central Idaho, from 1900 to 1970. Nellie, born Nellie Fisher, was a long time Idaho resident. She lived in Stanley, Ketchum, and Bellevue, and is buried in the Ketchum cemetery. Her extended family includes the Fishers and the Brockways. Her first husband was Paul Clarke and her second marriage was to Antonio Vieira. Many of the earlier black and white photos were taken in professional studios and are prime examples of early western photography. The color photos represent the era of increased informality in family photography.