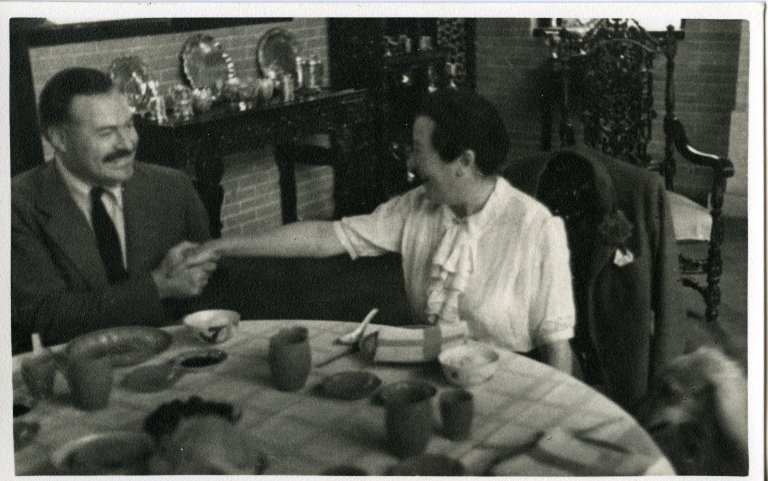 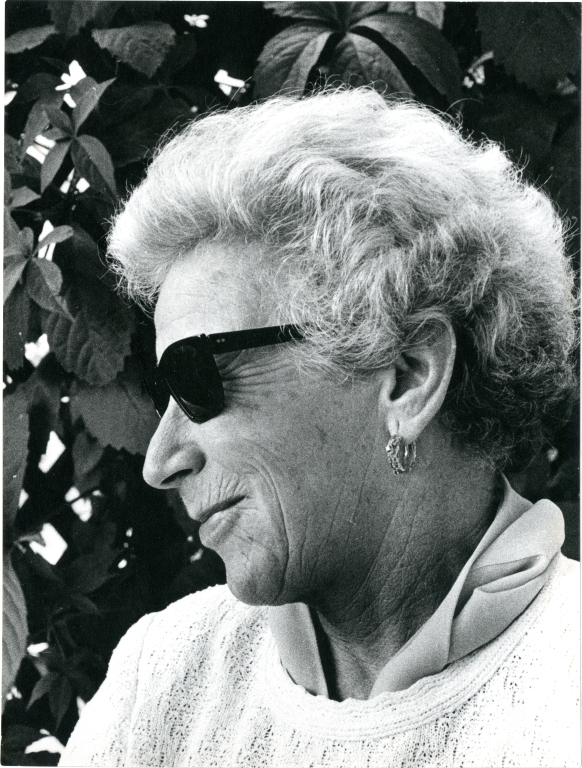 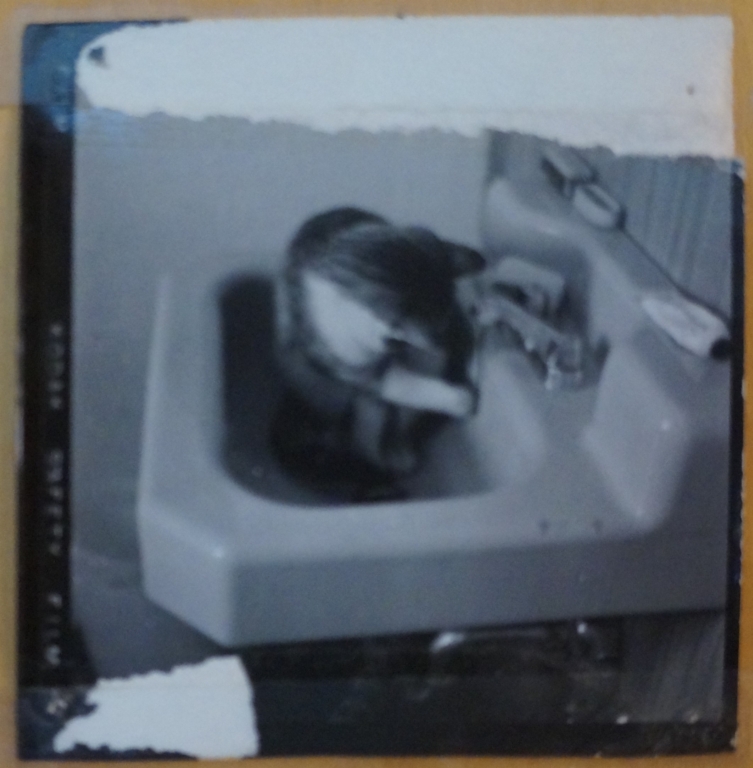 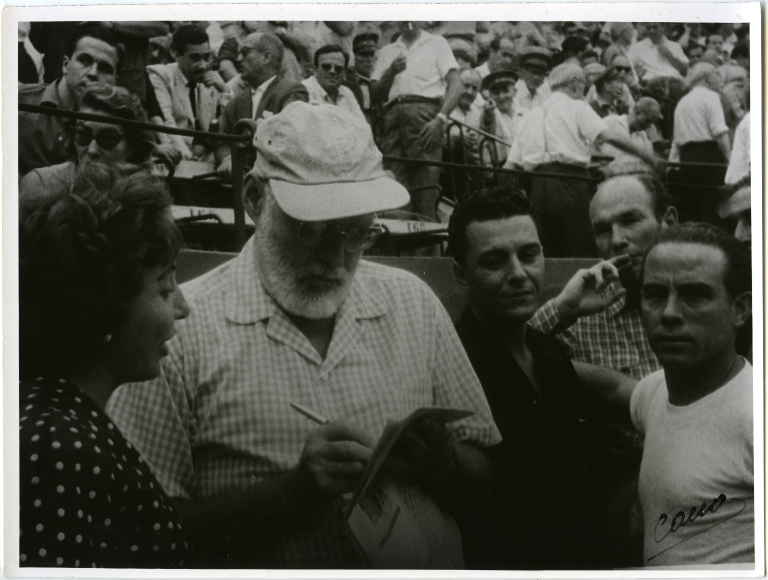 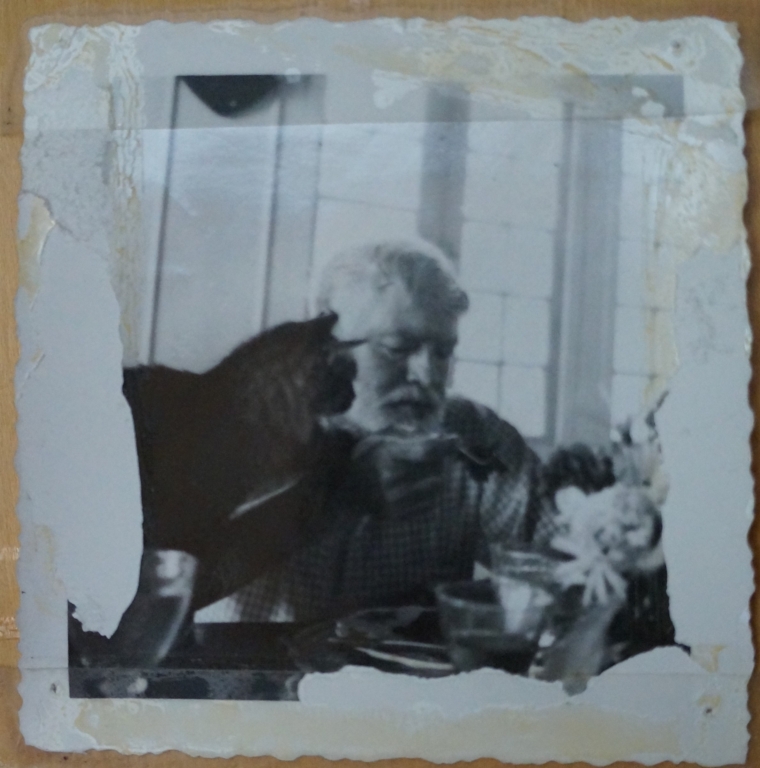 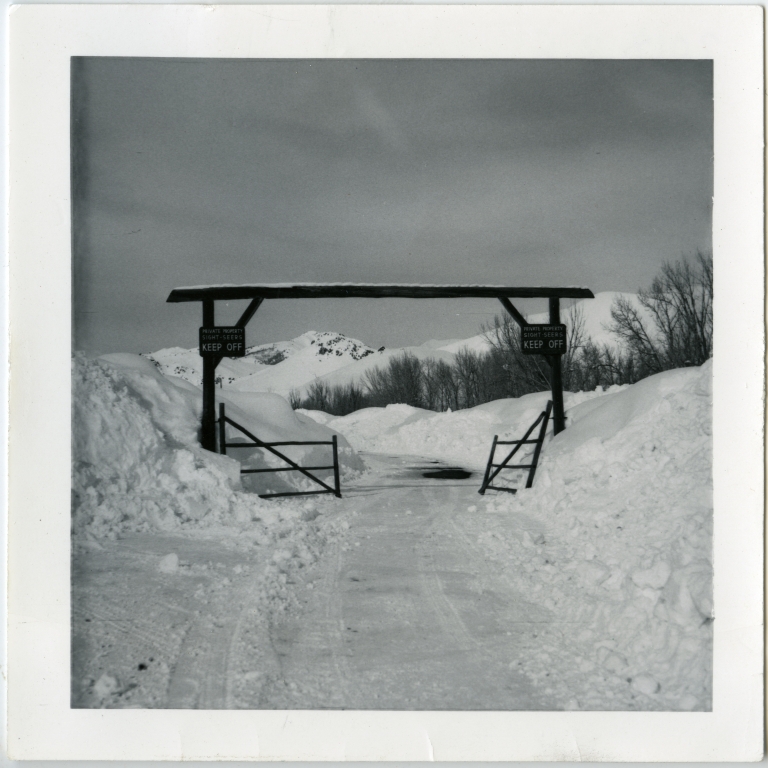 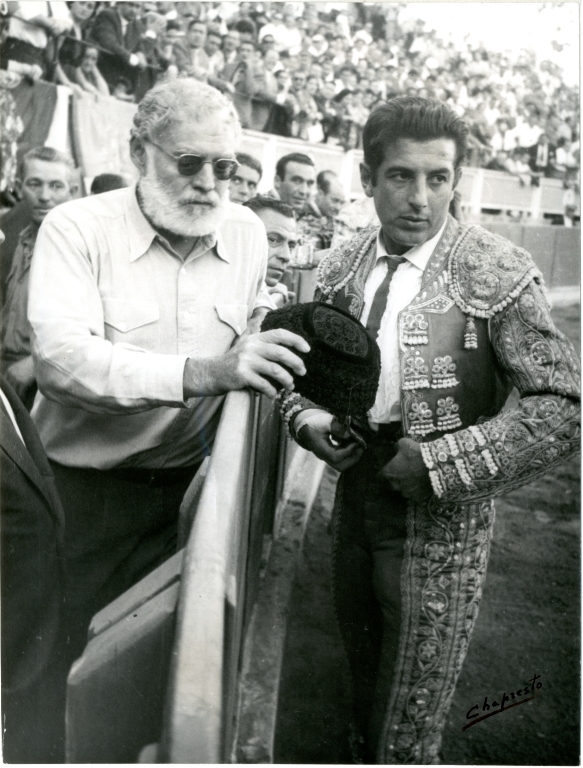 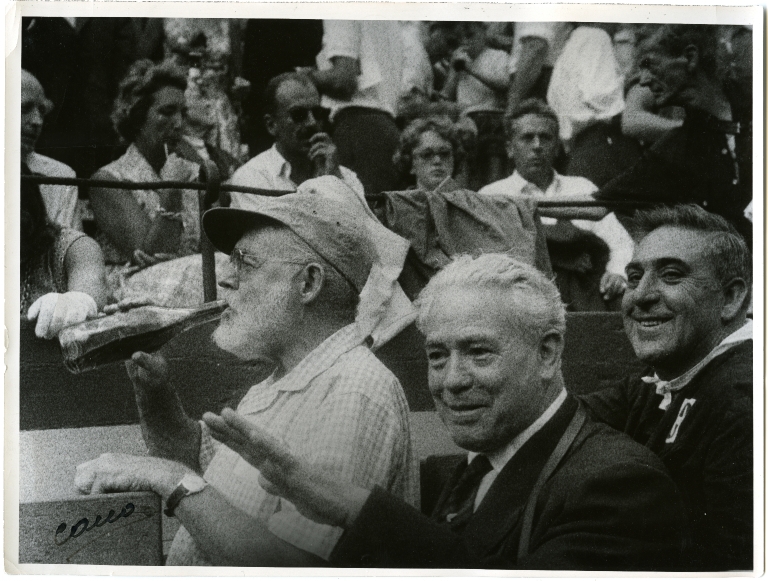 The Community Library became the owner of Ernest and Mary Hemingway’s Ketchum, Idaho home in May 2017. This photo collection was maintained in the house during Mary's later years and all through The Nature Conservancy's ownership. Currently, the Library's Center for Regional History holds the majority of the collection in the archive at the Library. The specific provenance for each, when known, is in each photo's descriptive text. Generally, some were under glass on Mary Hemingway’s desk, some were framed and hanging in the living room, and others are casually taped to the wall of the master bathroom. Subjects range from their trip to Spain in the summer of 1959 to local shots with a few from Hemingway's 1941 trip to China. The largest collection of Hemingway photos is in the Ernest Hemingway Collection at the John F. Kennedy Presidential Library and Museum.